A year after the 4th Egham Raspberry Jam the 5th Jam was held.
A bit of fun getting it organised but in the end it was really worth it.

I put the list in Eventbrite and the Raspberry Pi Forum with a month to go and began tweeting and spreading the word.

With such a long gap between Egham Jams I was wondering if people would turn up.

On the day about 40 people came which was fantastic and there was a brilliant variety of projects on show.

Everything from home made conductive paint being used to add glowing eyes to Halloween pictures to 3D printers controlled by Raspberry Pi.
There were (count them) 4 robotic arms. A scalextric controlled from Scratch. A section of model train train controlled using the DCC protocol from RISC OS.
A Thermal printer that gave you a crossword, word search or Sudoku at the touch of a button and a nice big robot that looked like it could do some serious moving.

Also Stephen Cornes did a fantastic timelapse video of the day. For some reason I cannot embed it here. Not sure why but the link is below.

Roll on the next Egham Raspberry Jam.


Below are some of the pictures from the day. 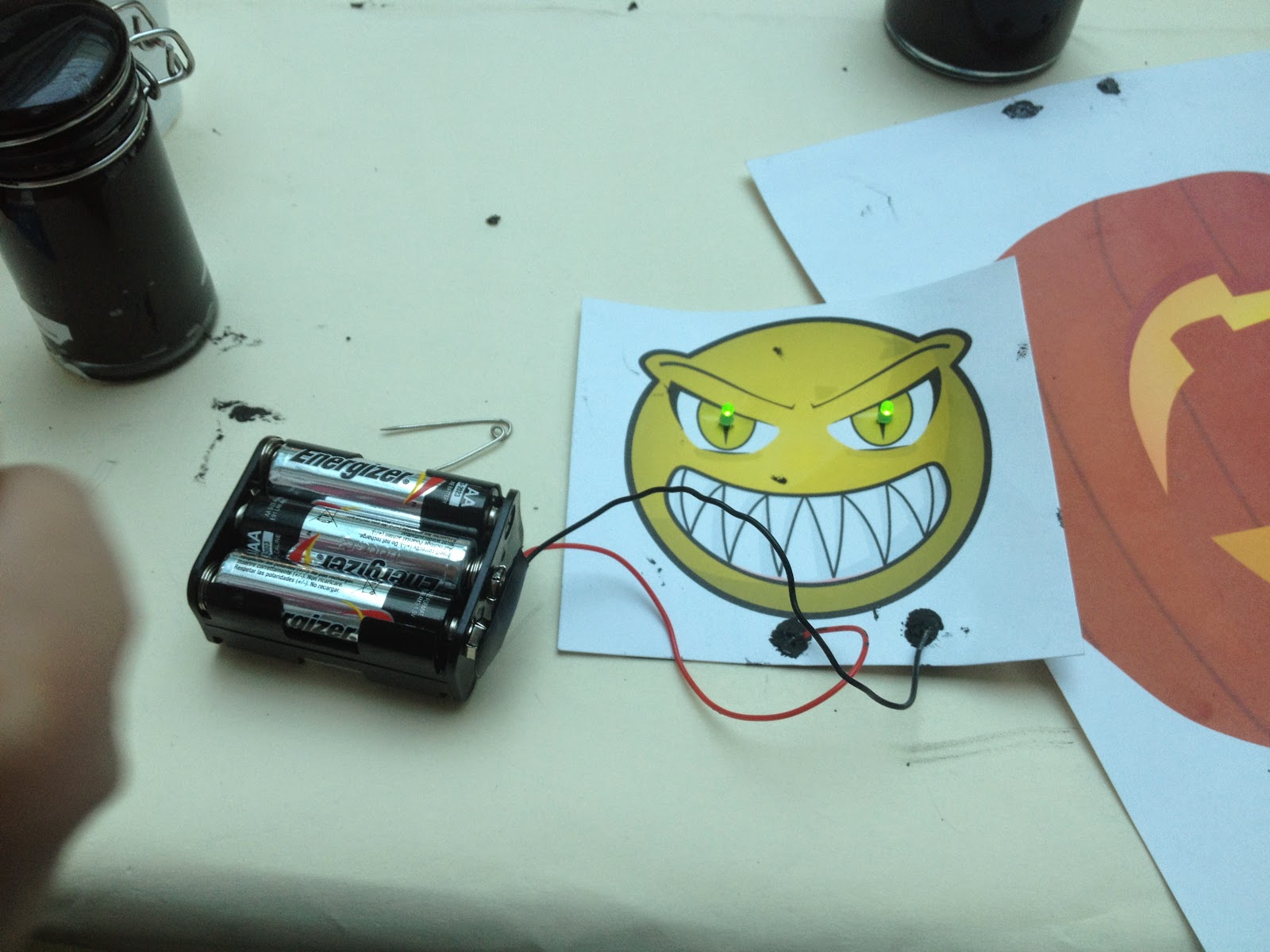 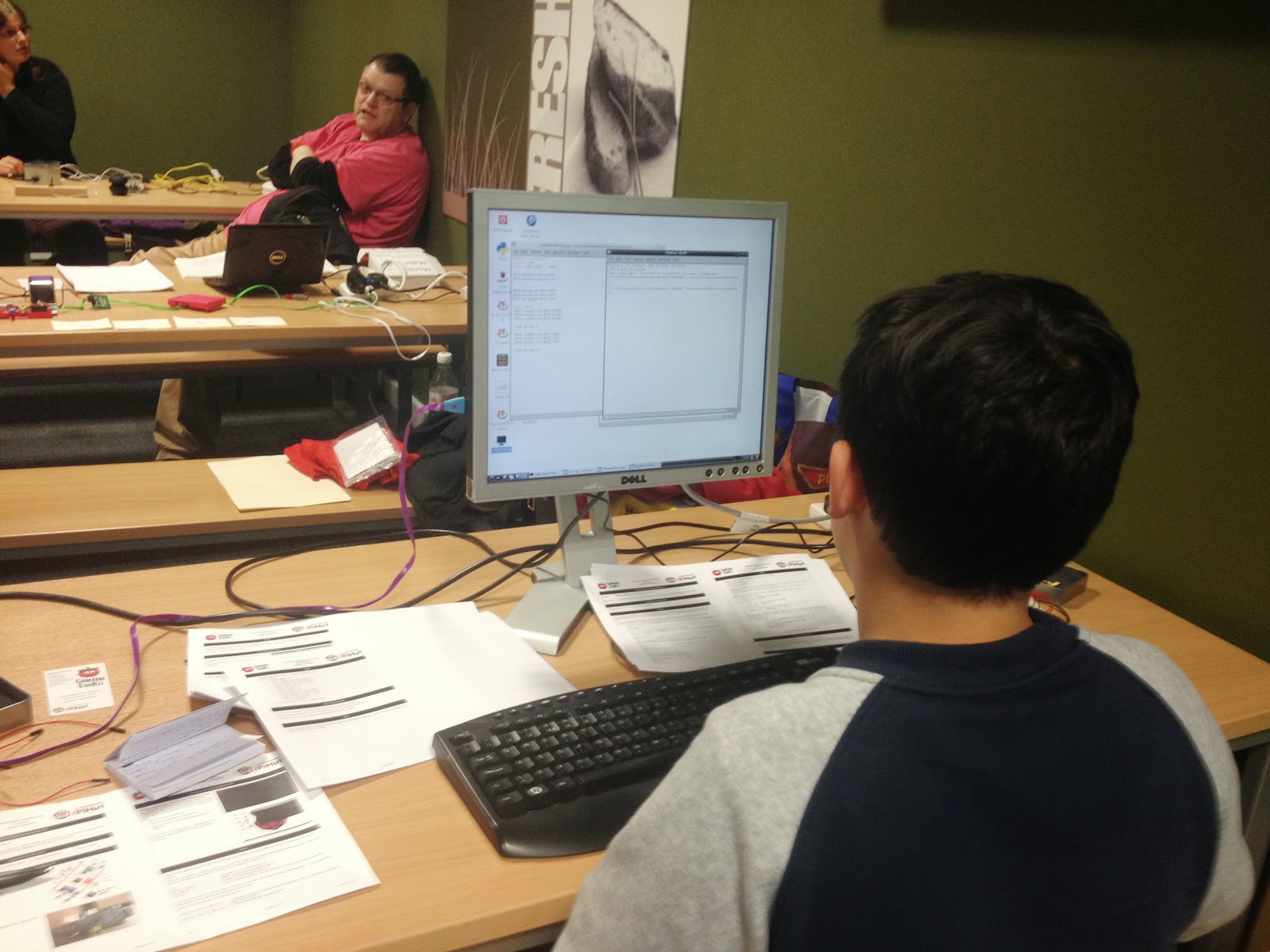 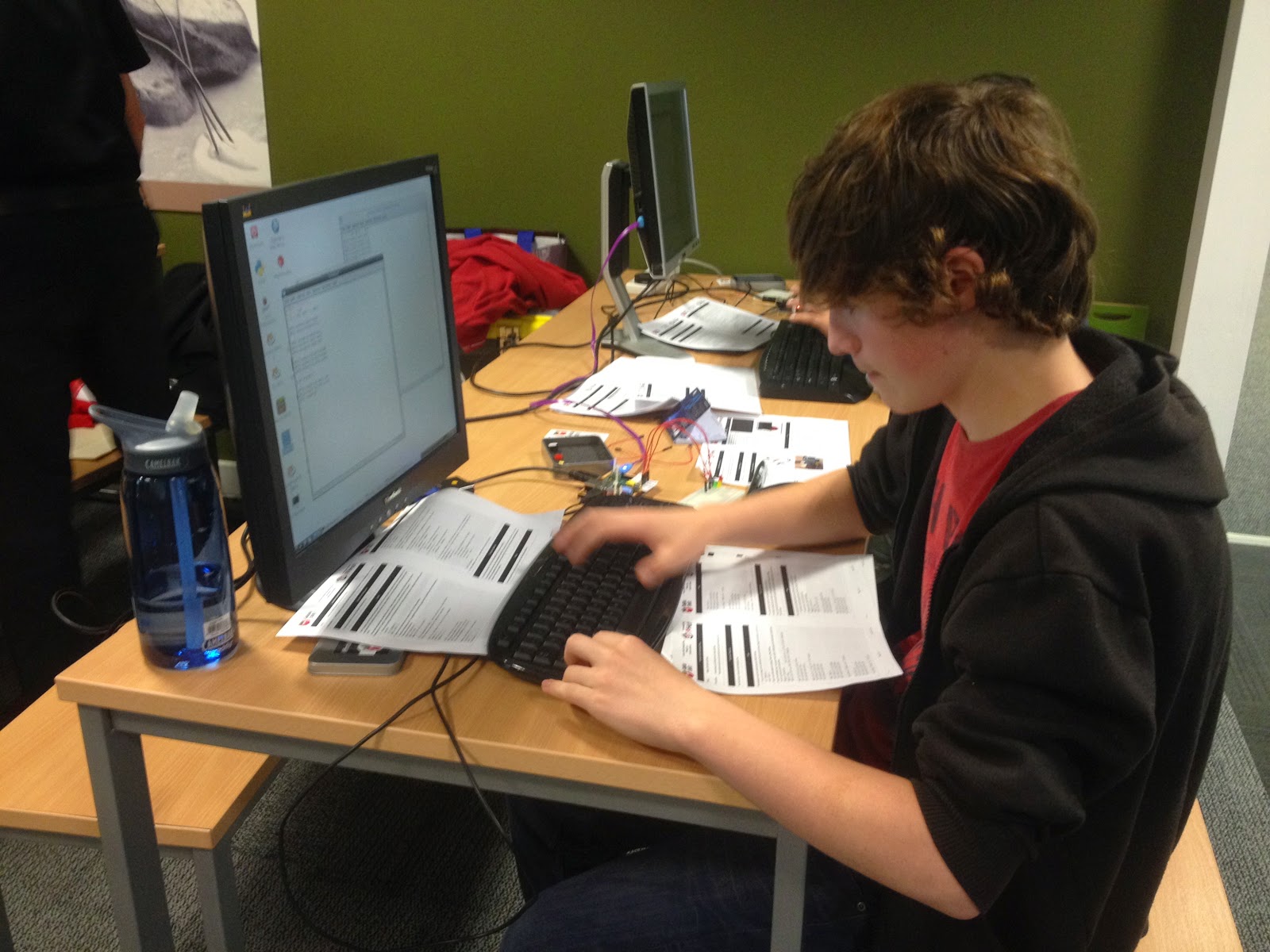 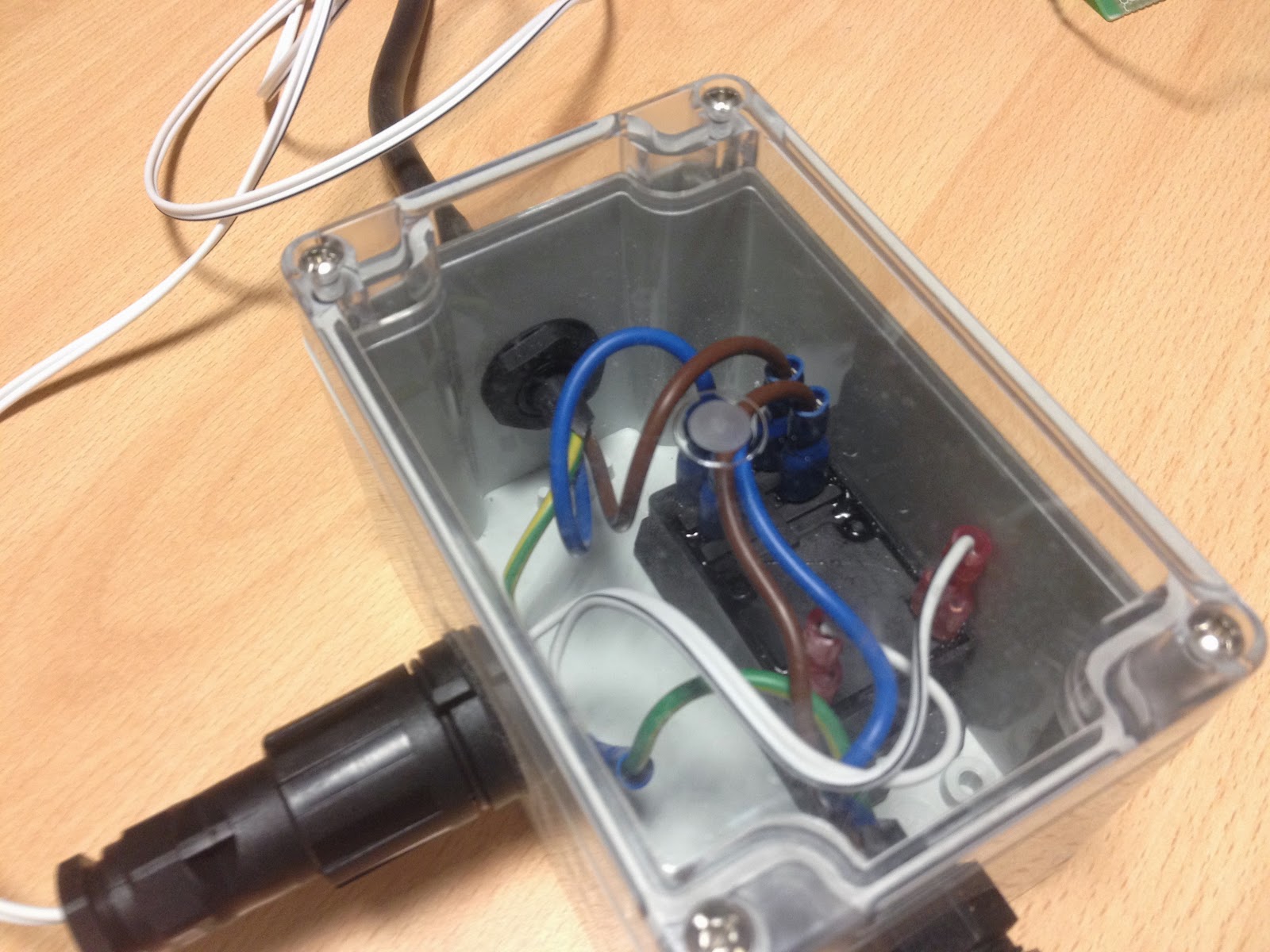 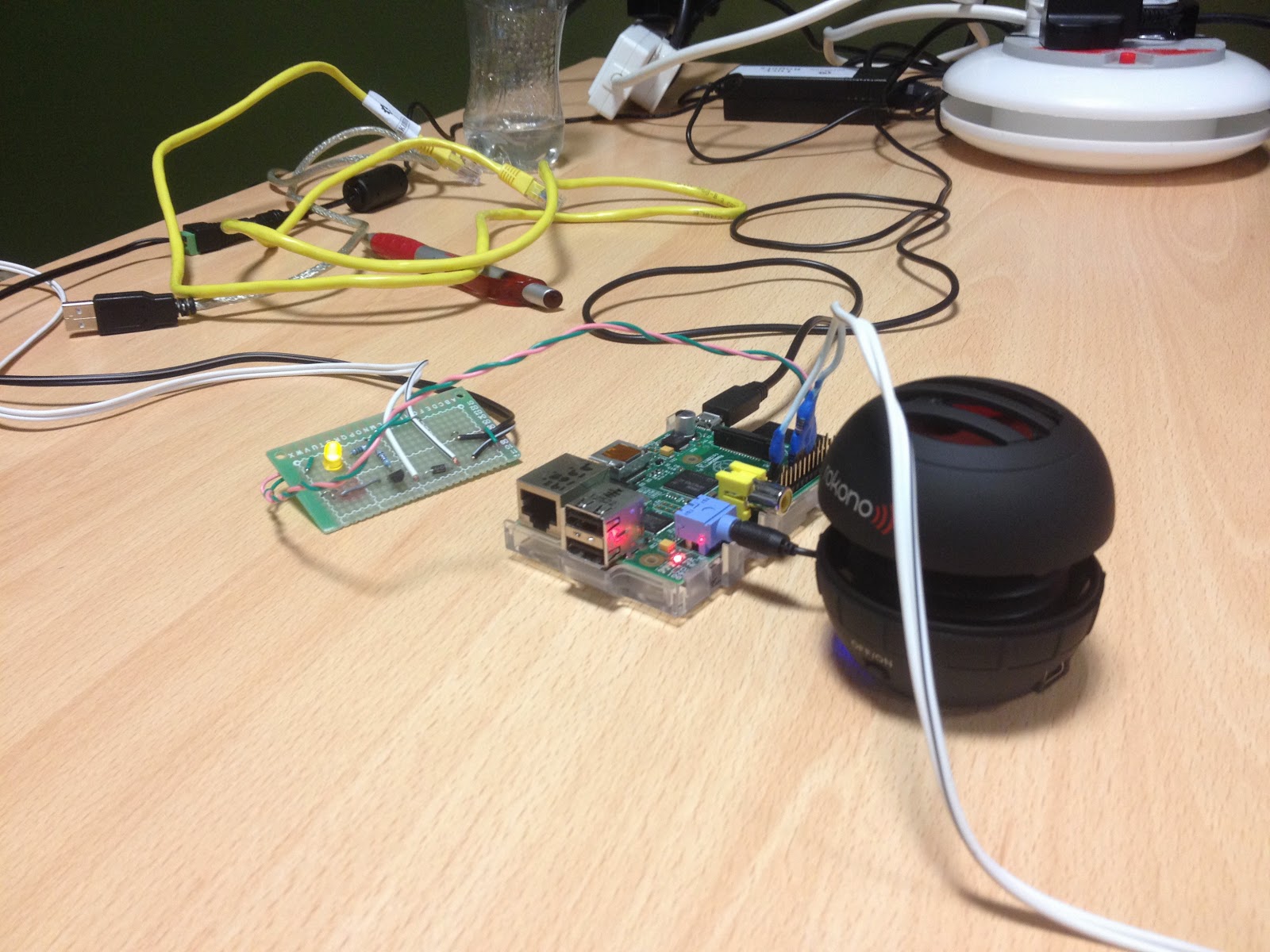 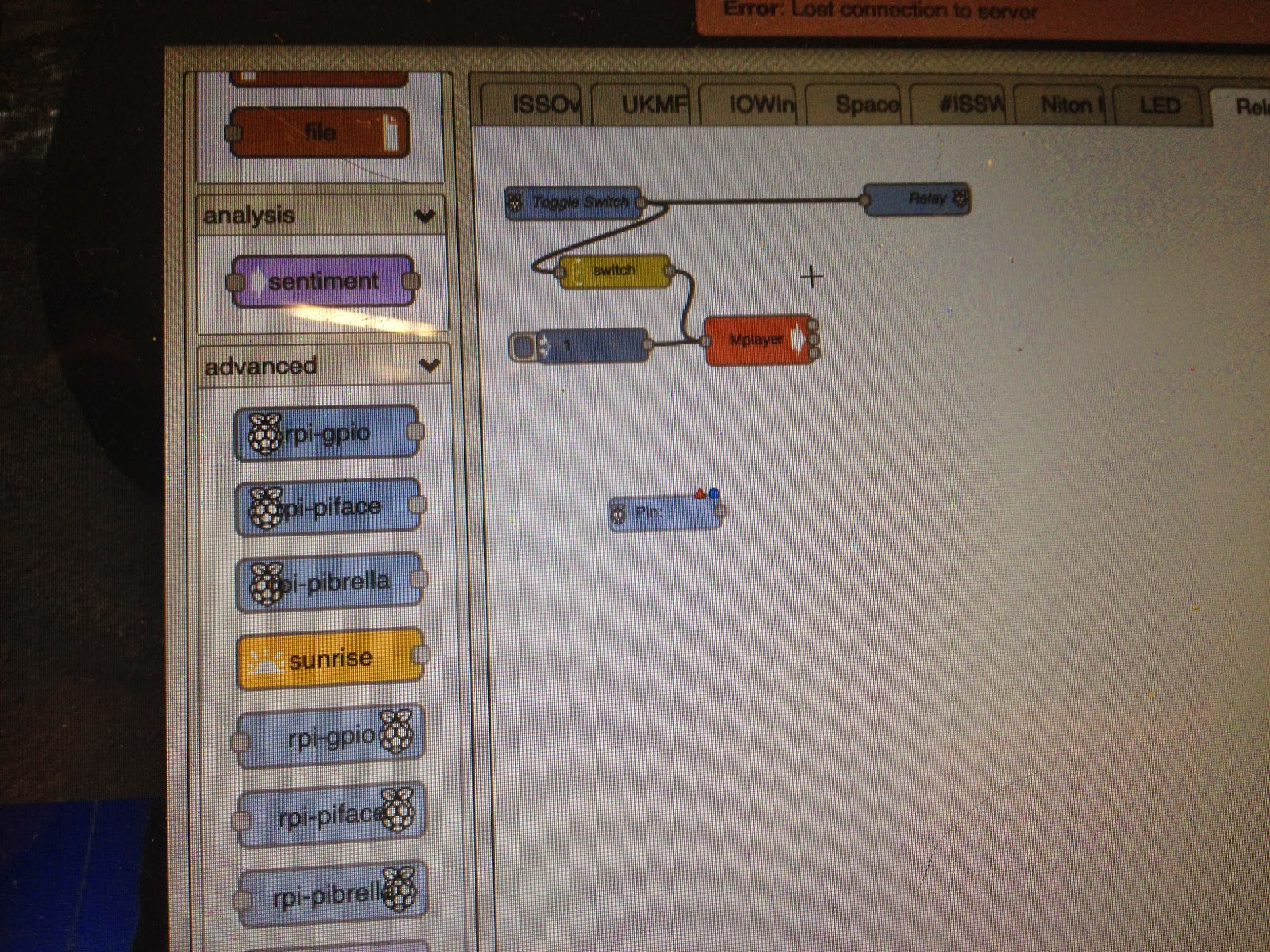 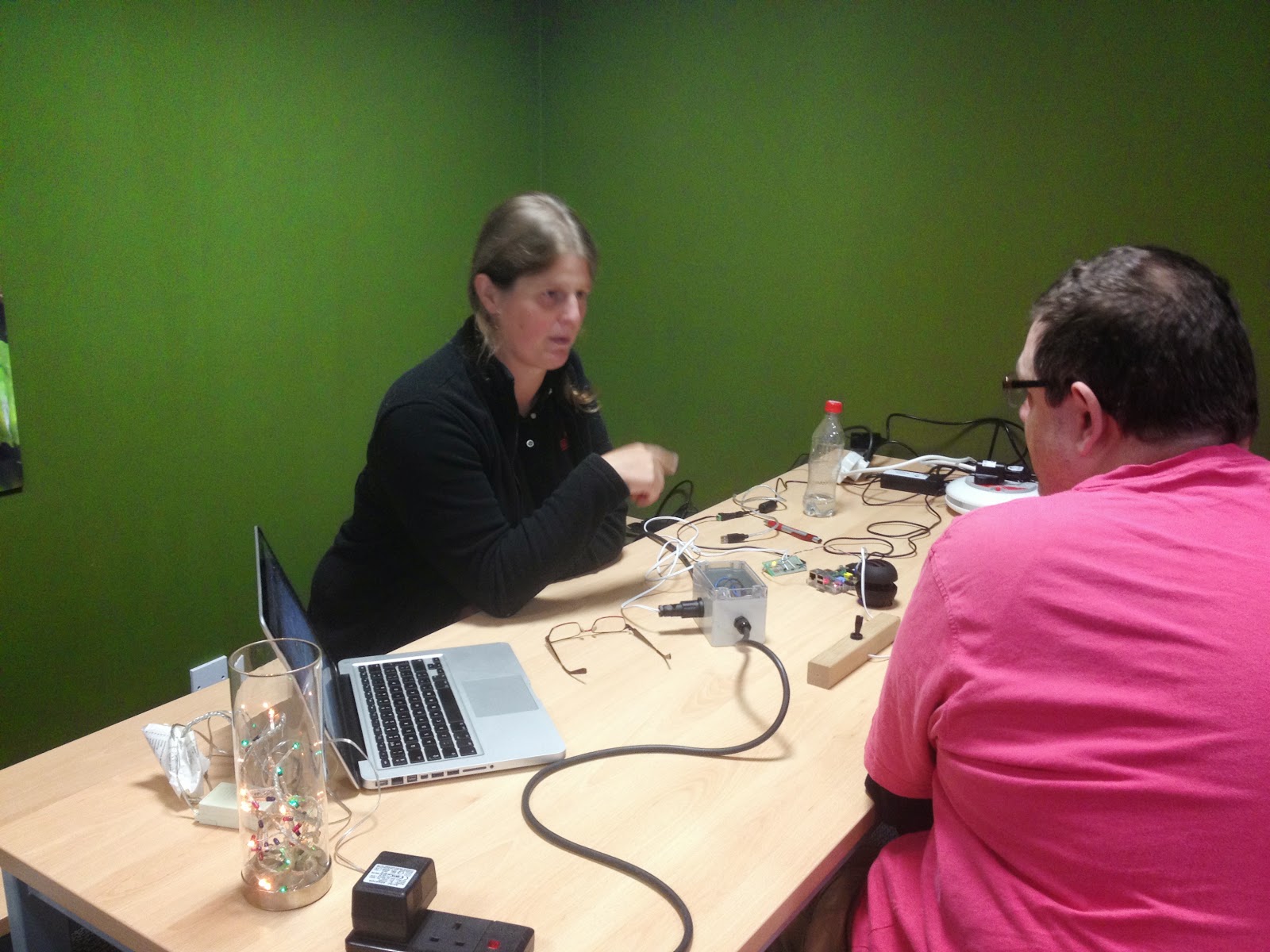 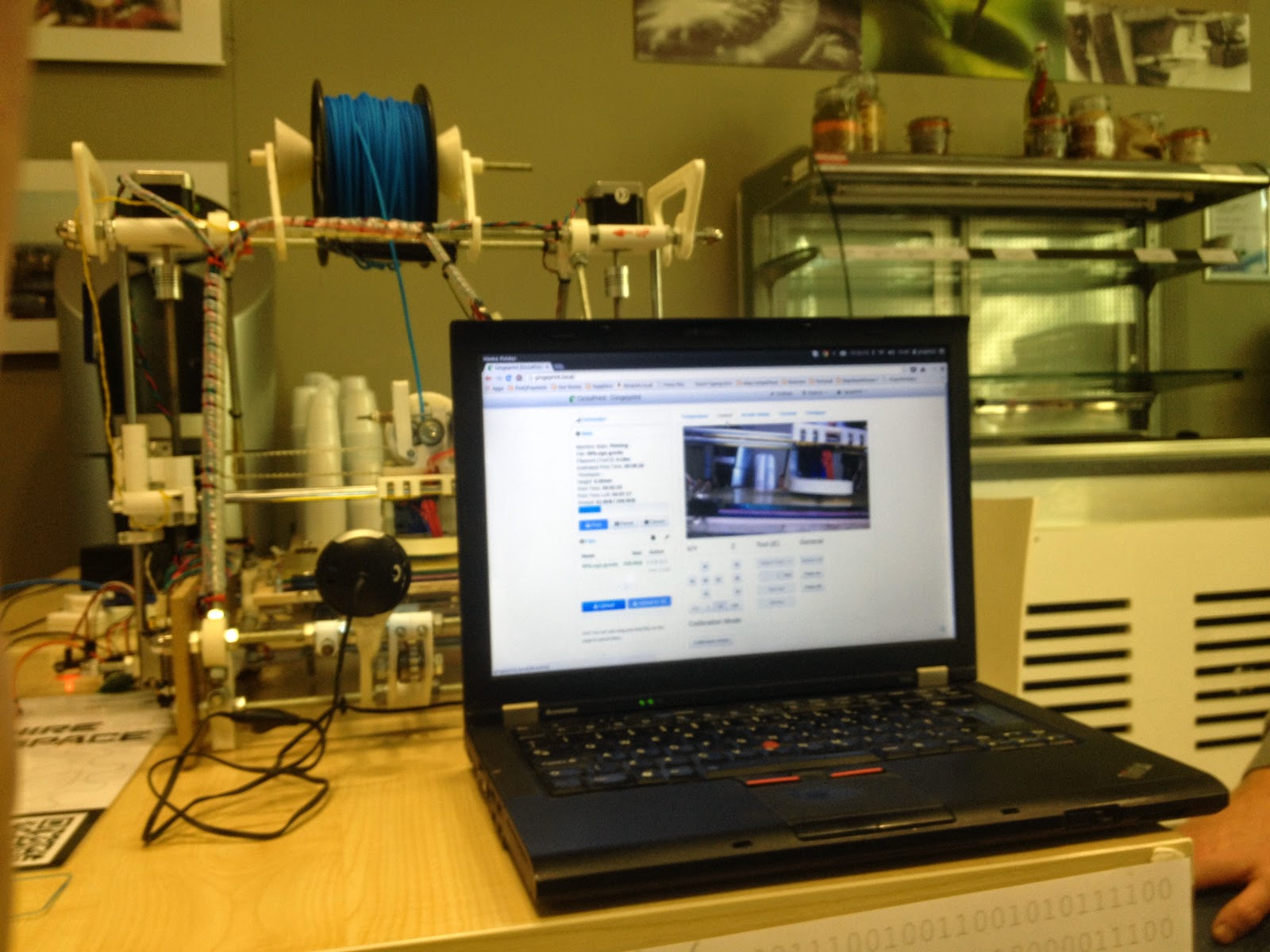 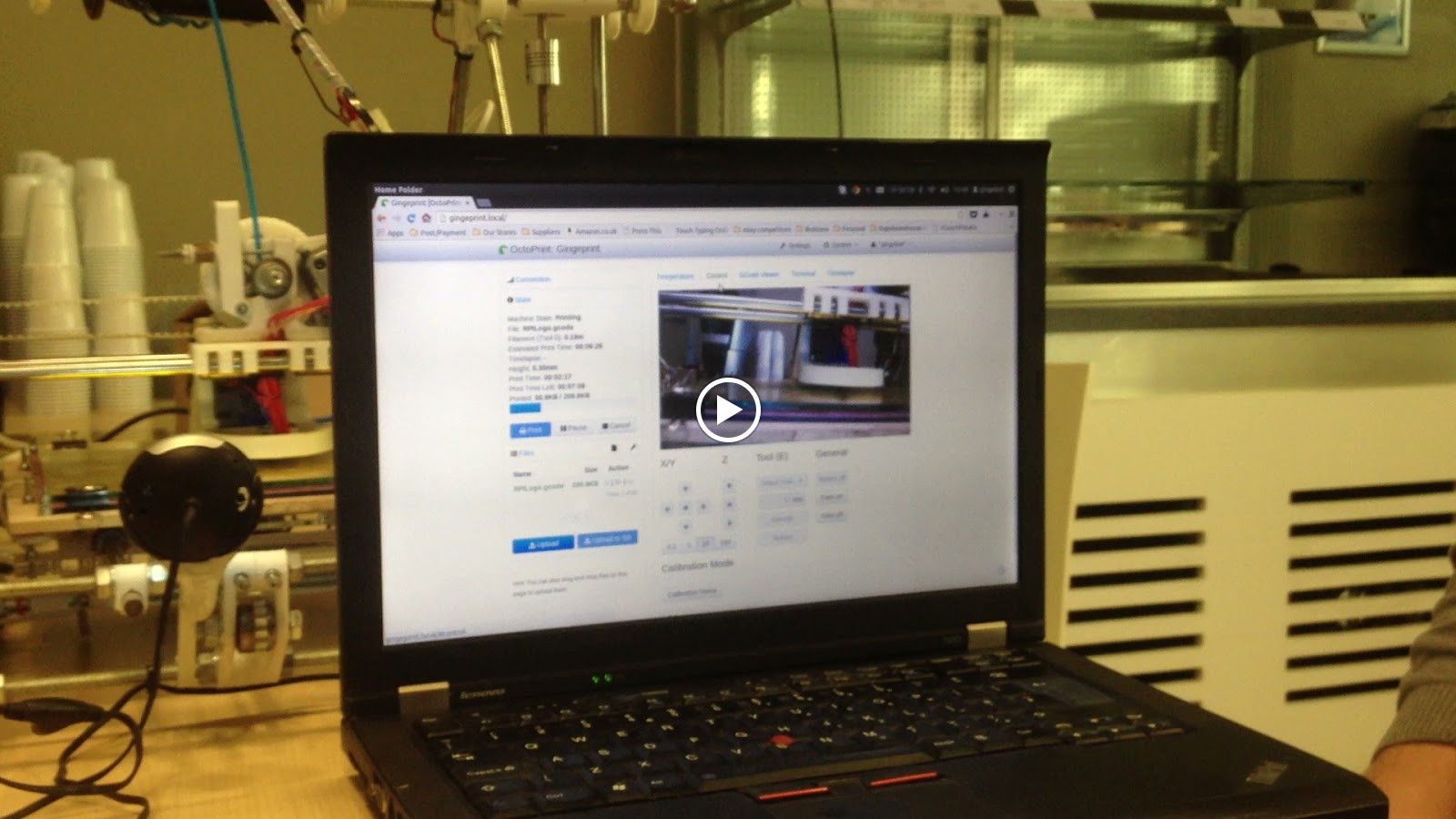 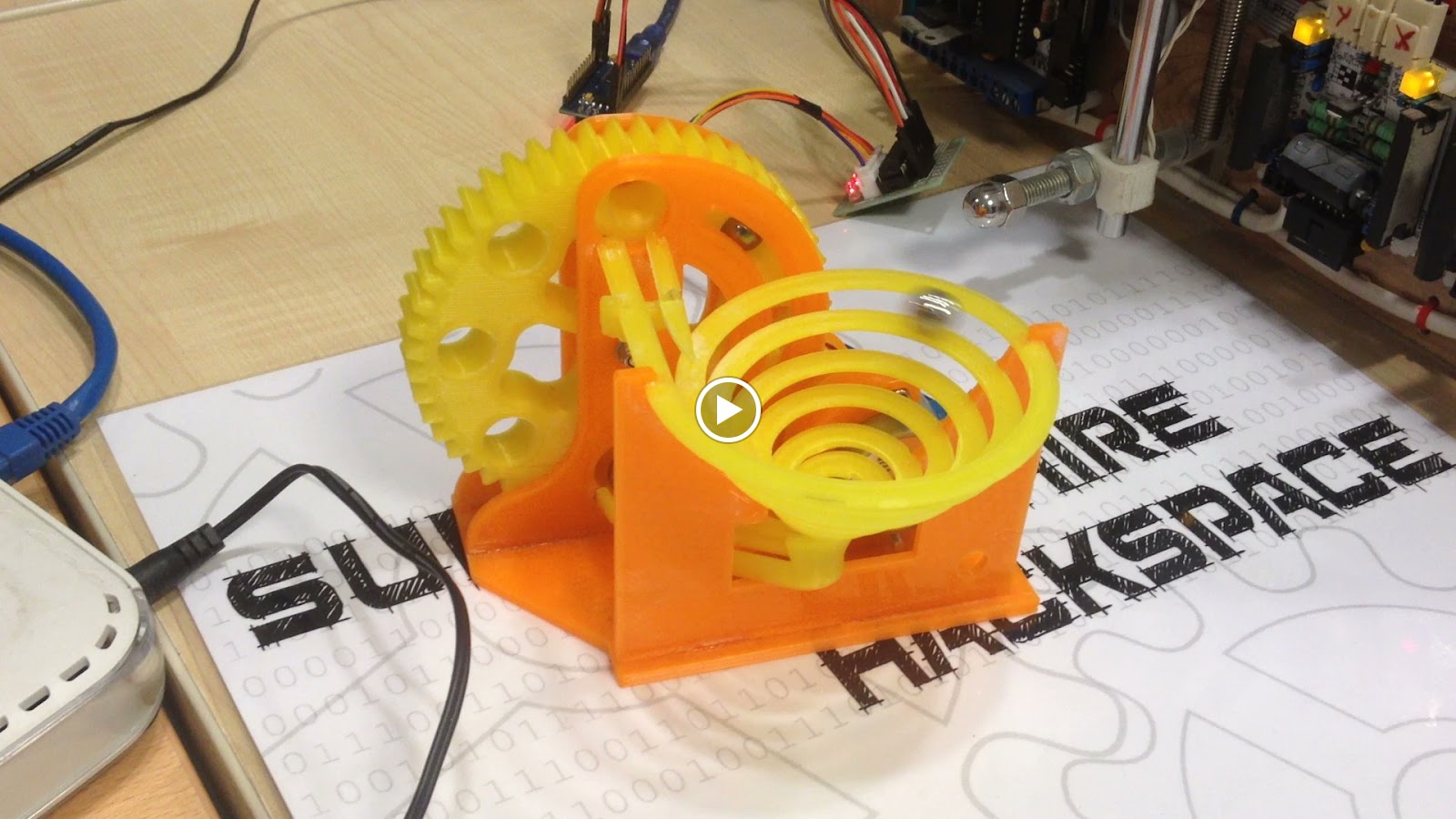 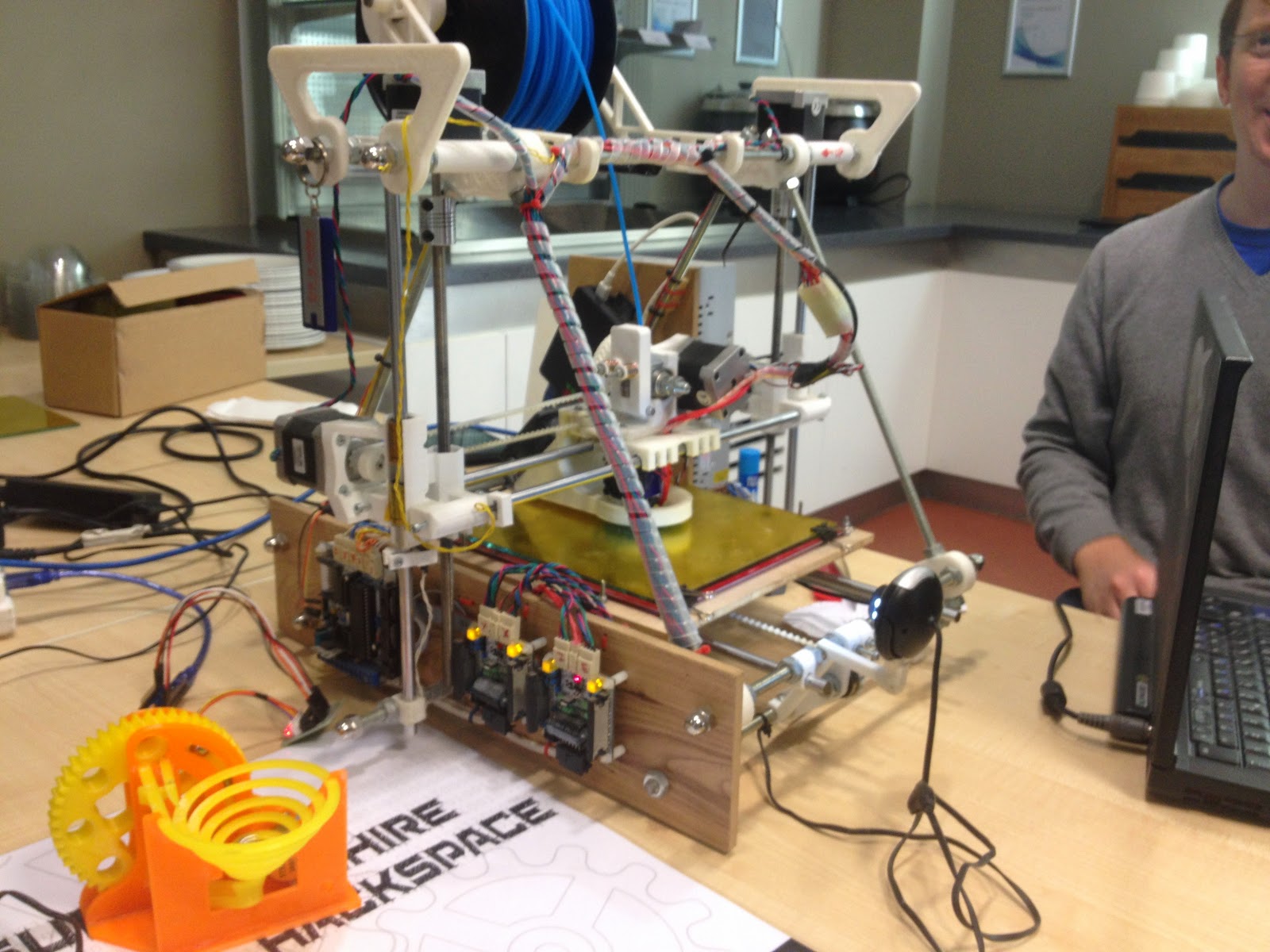 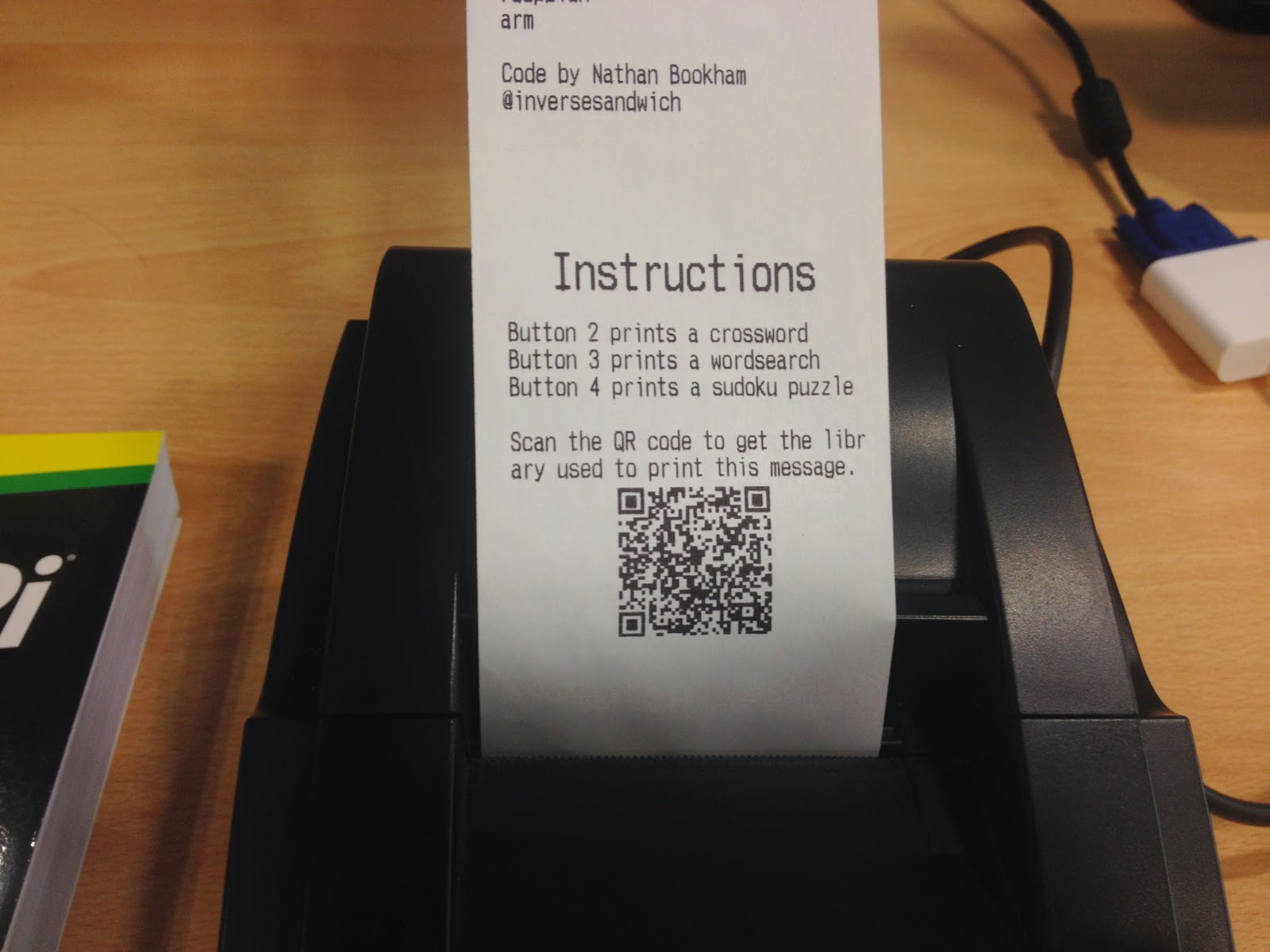 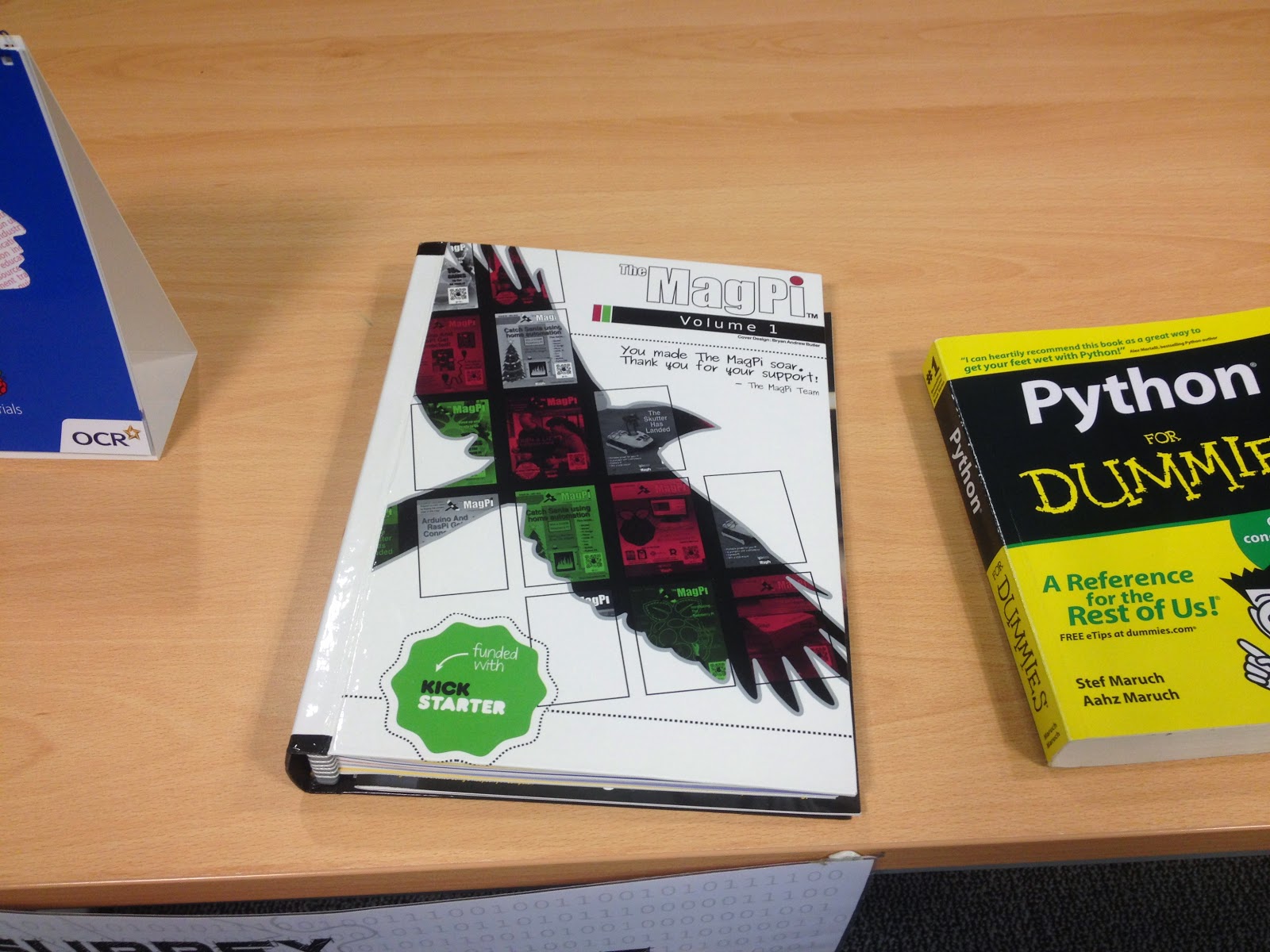 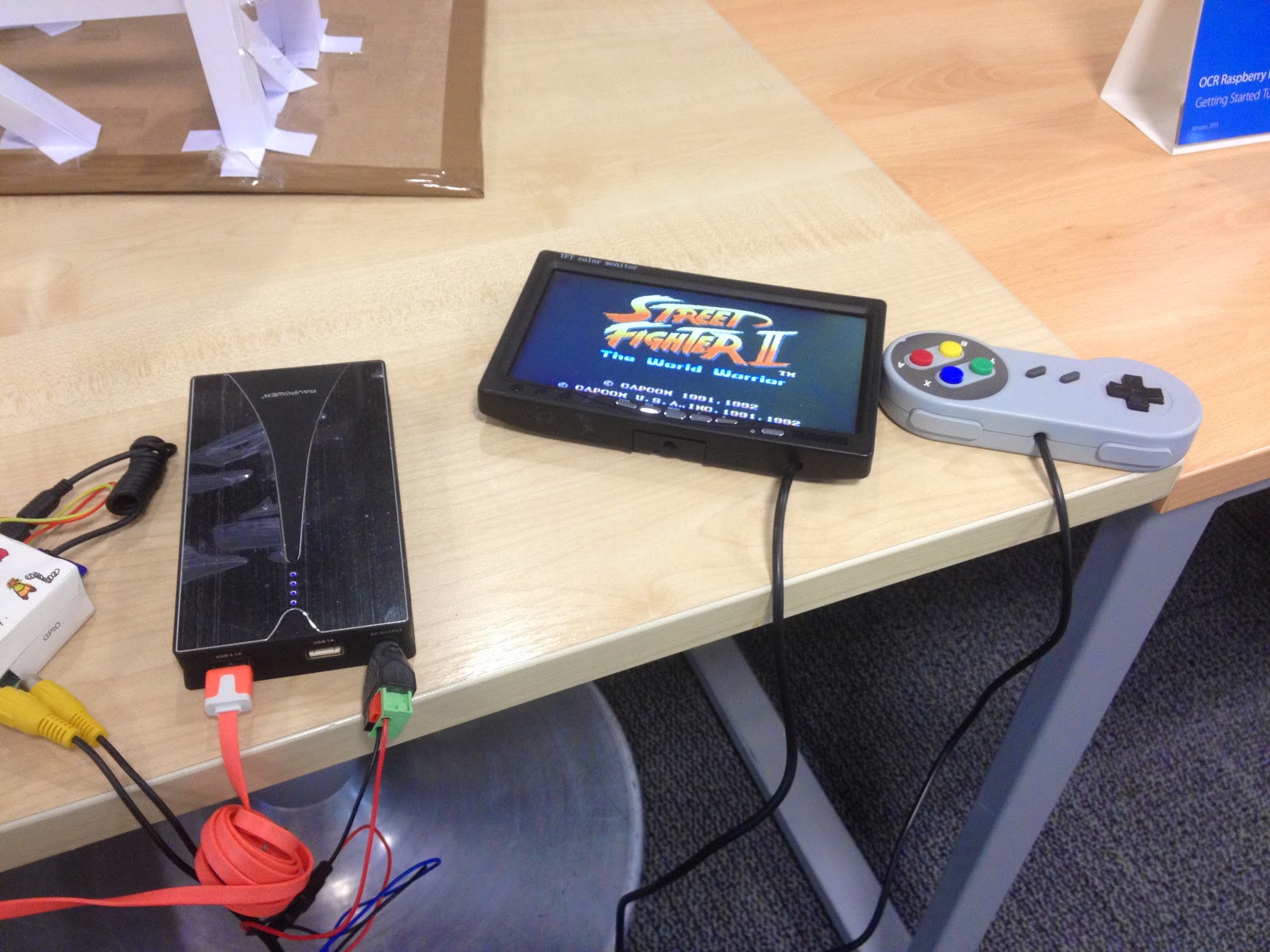 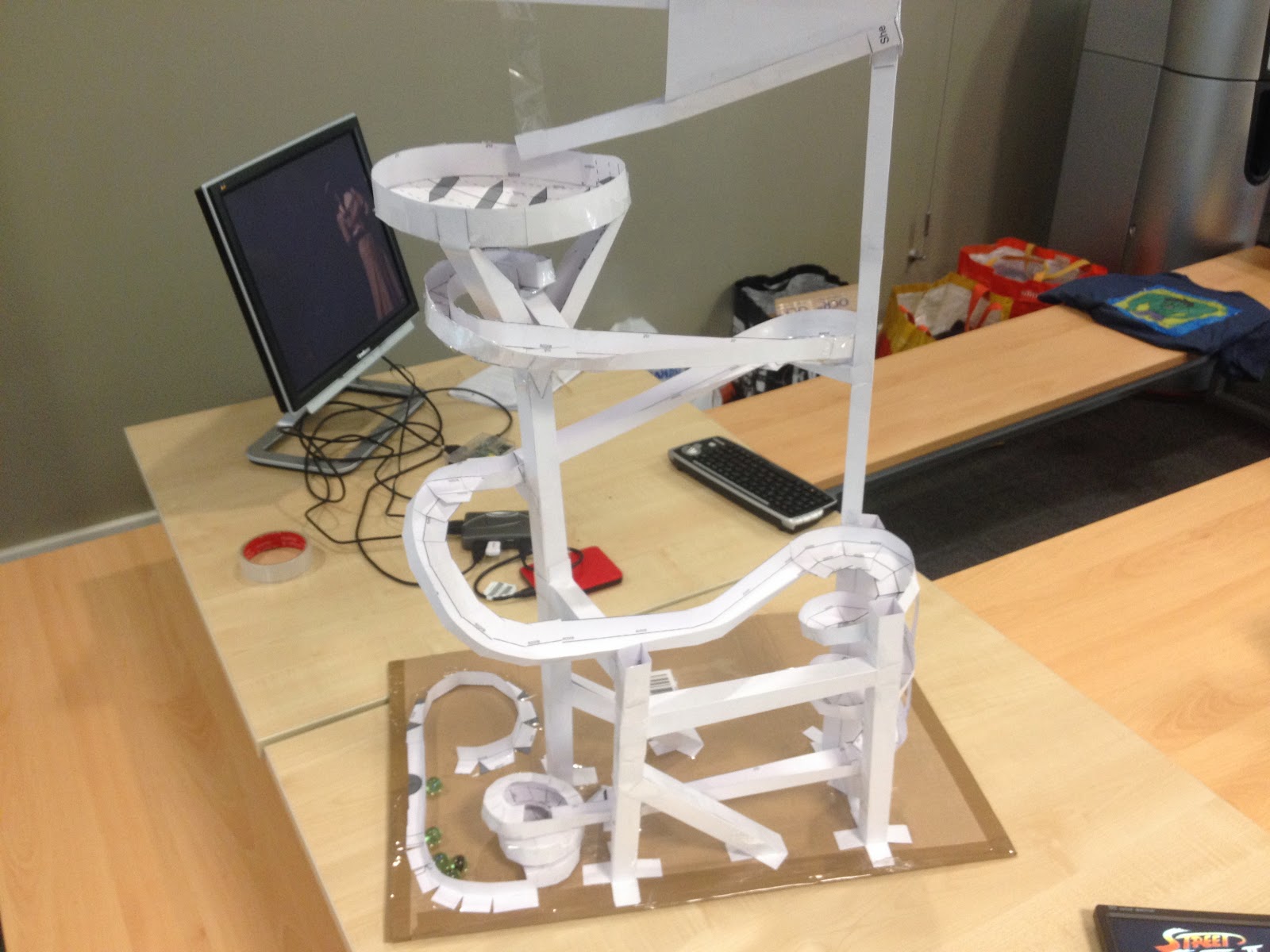 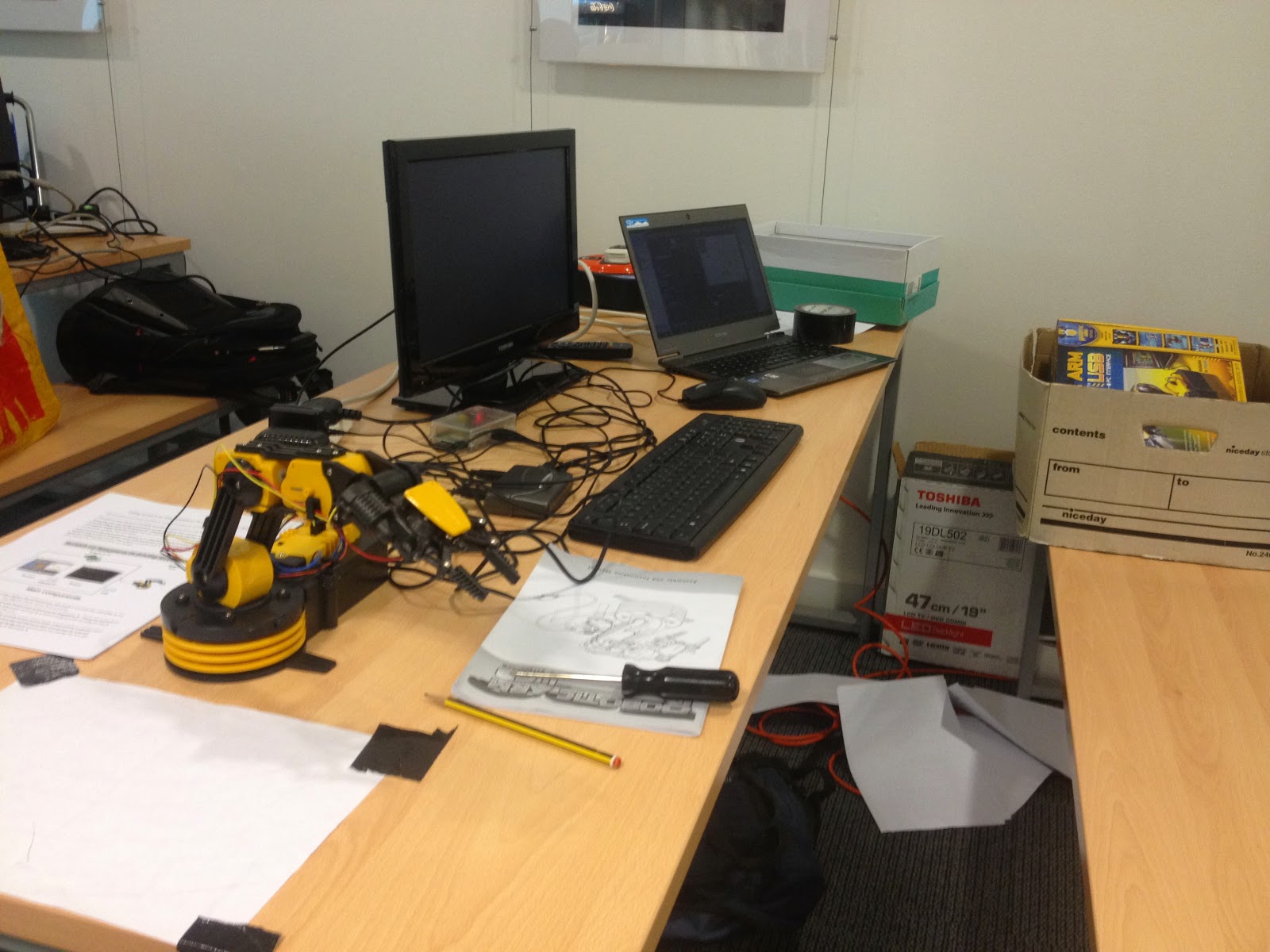 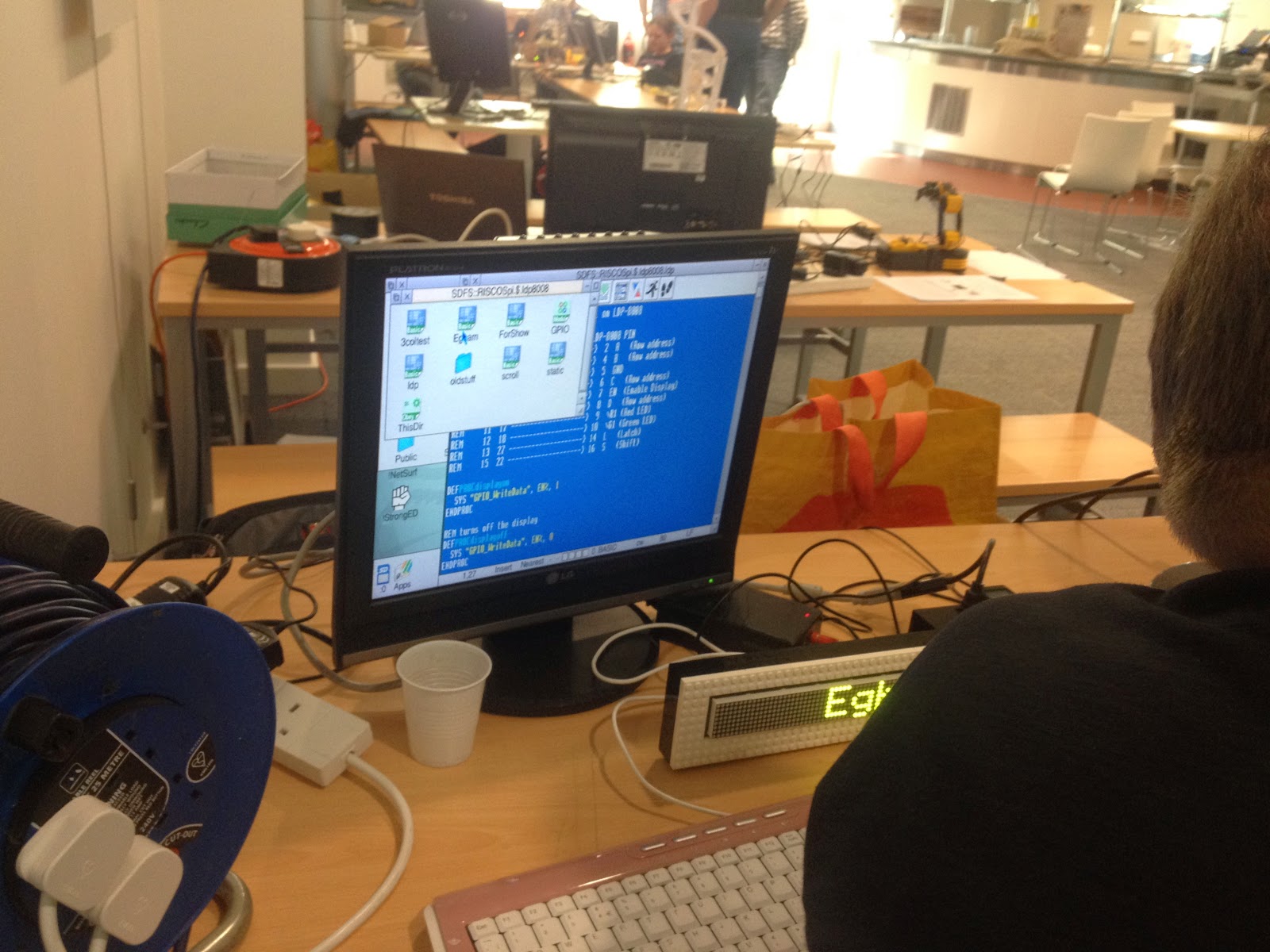 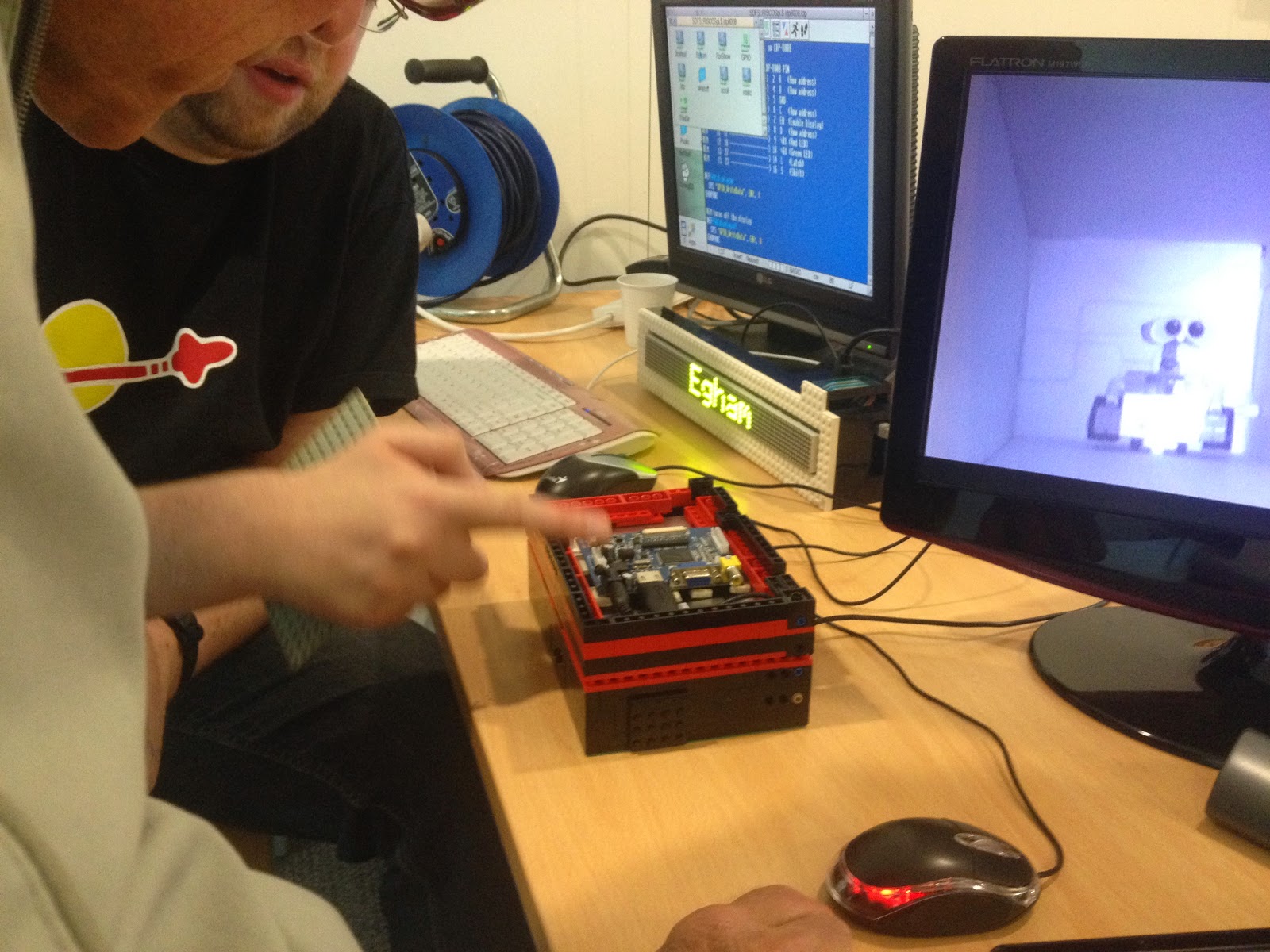 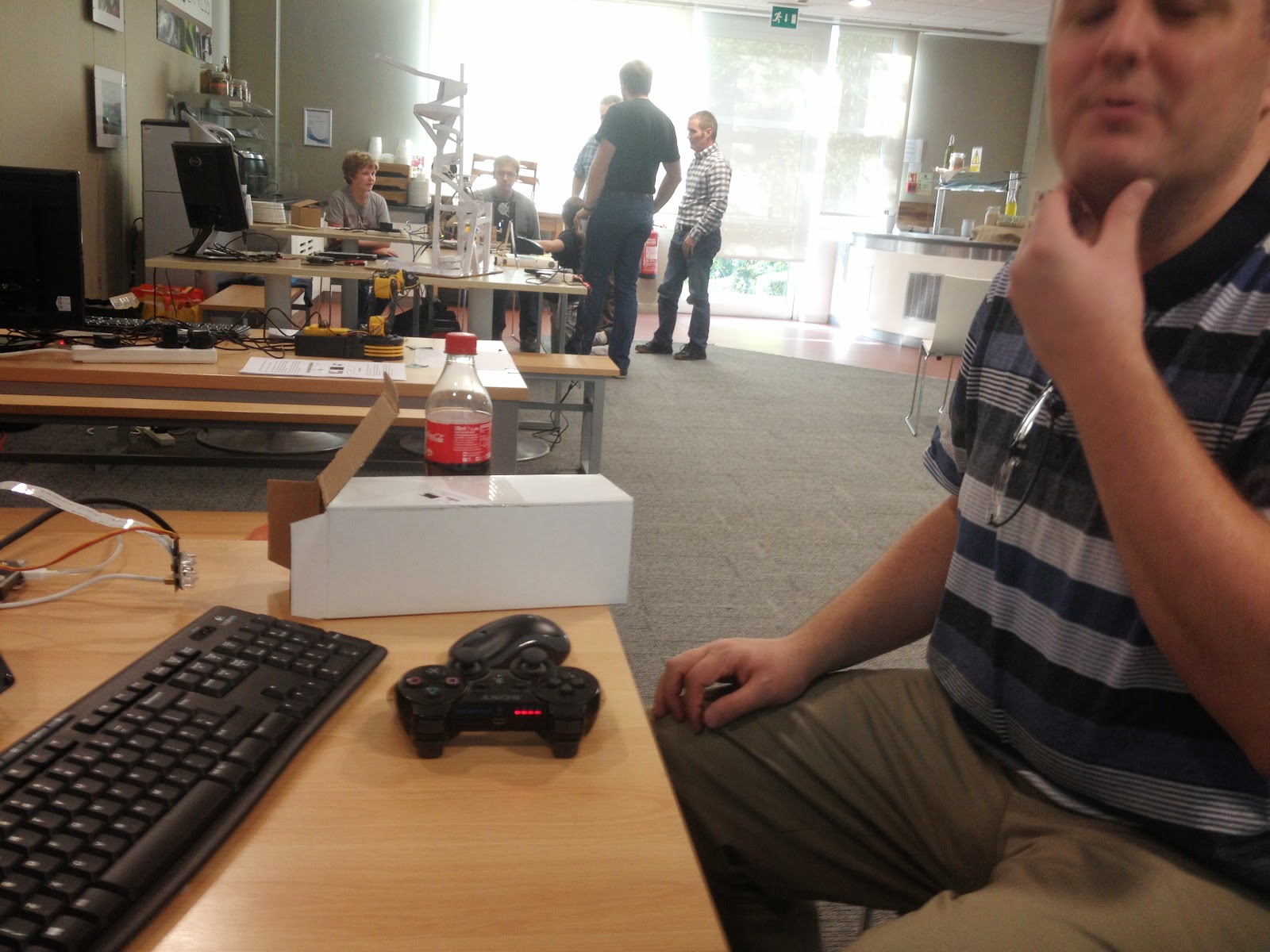 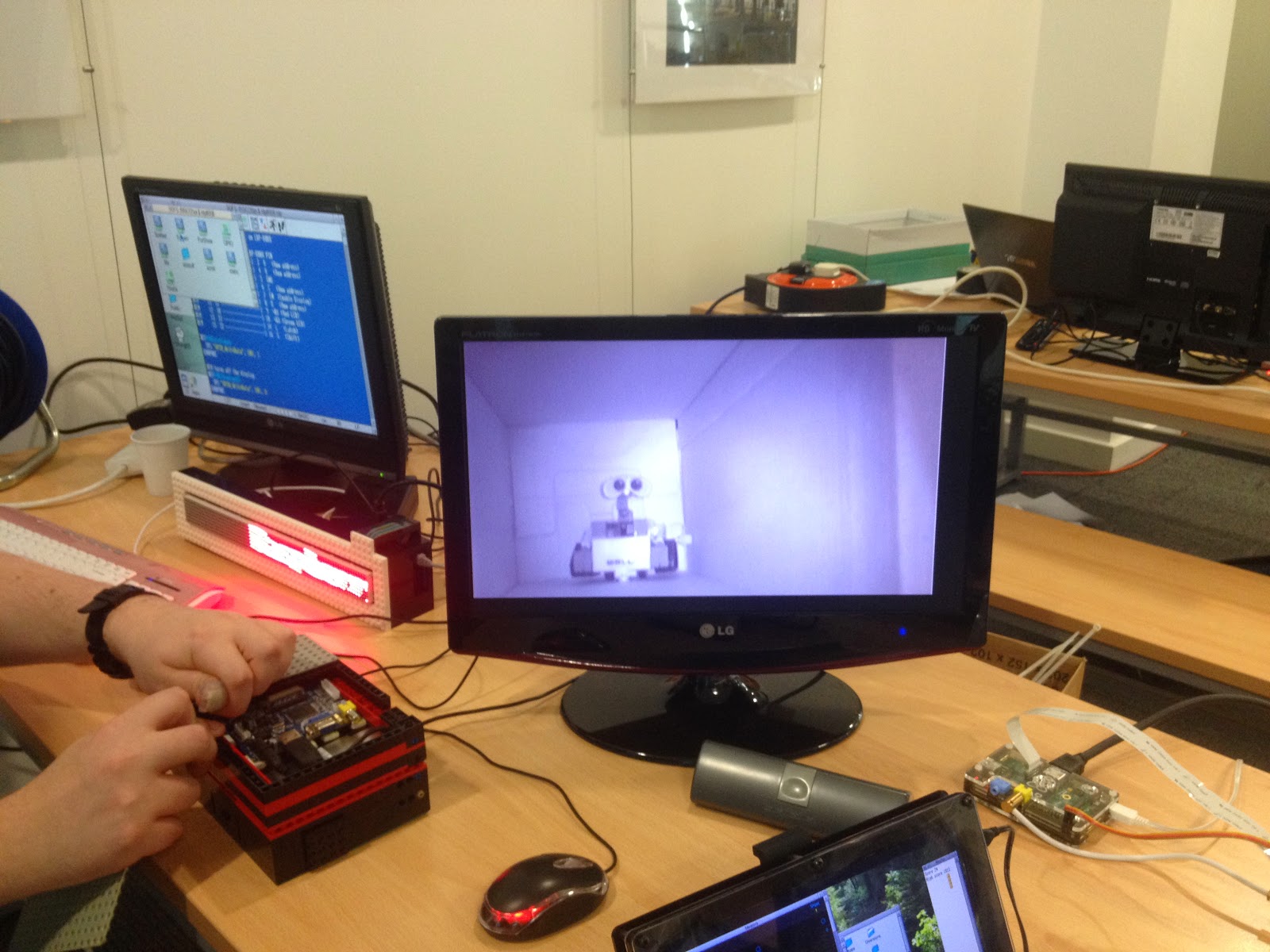 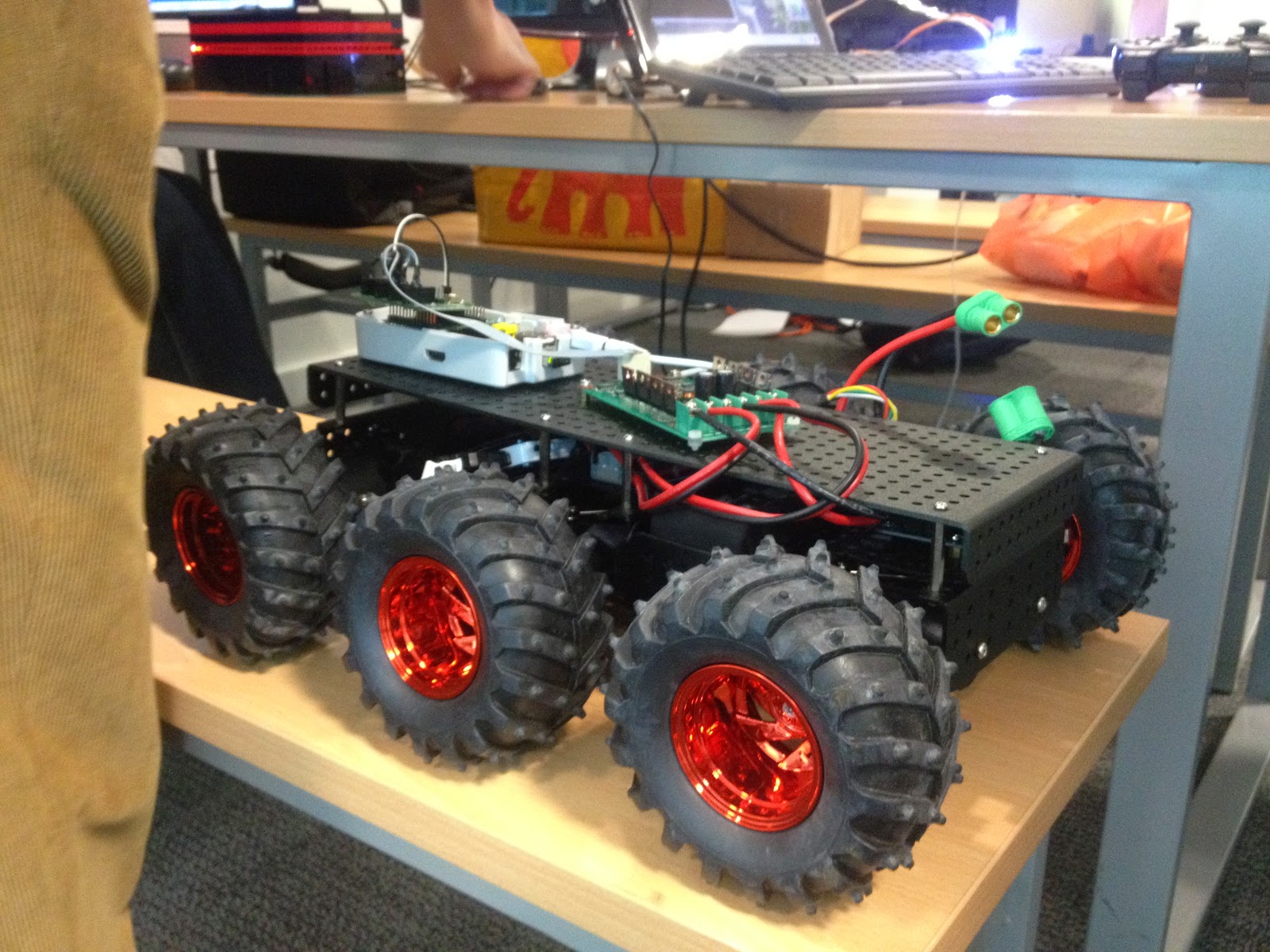 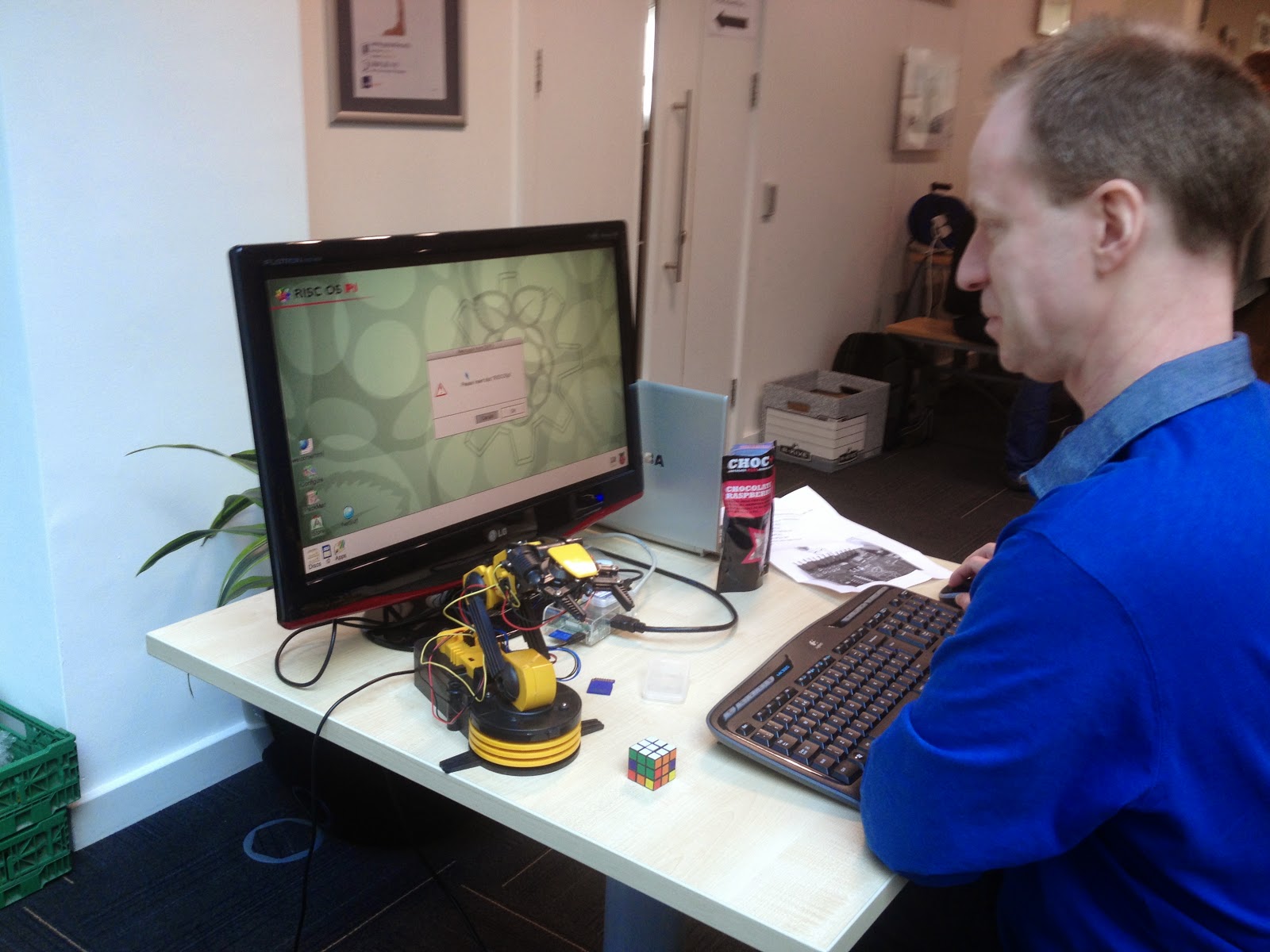 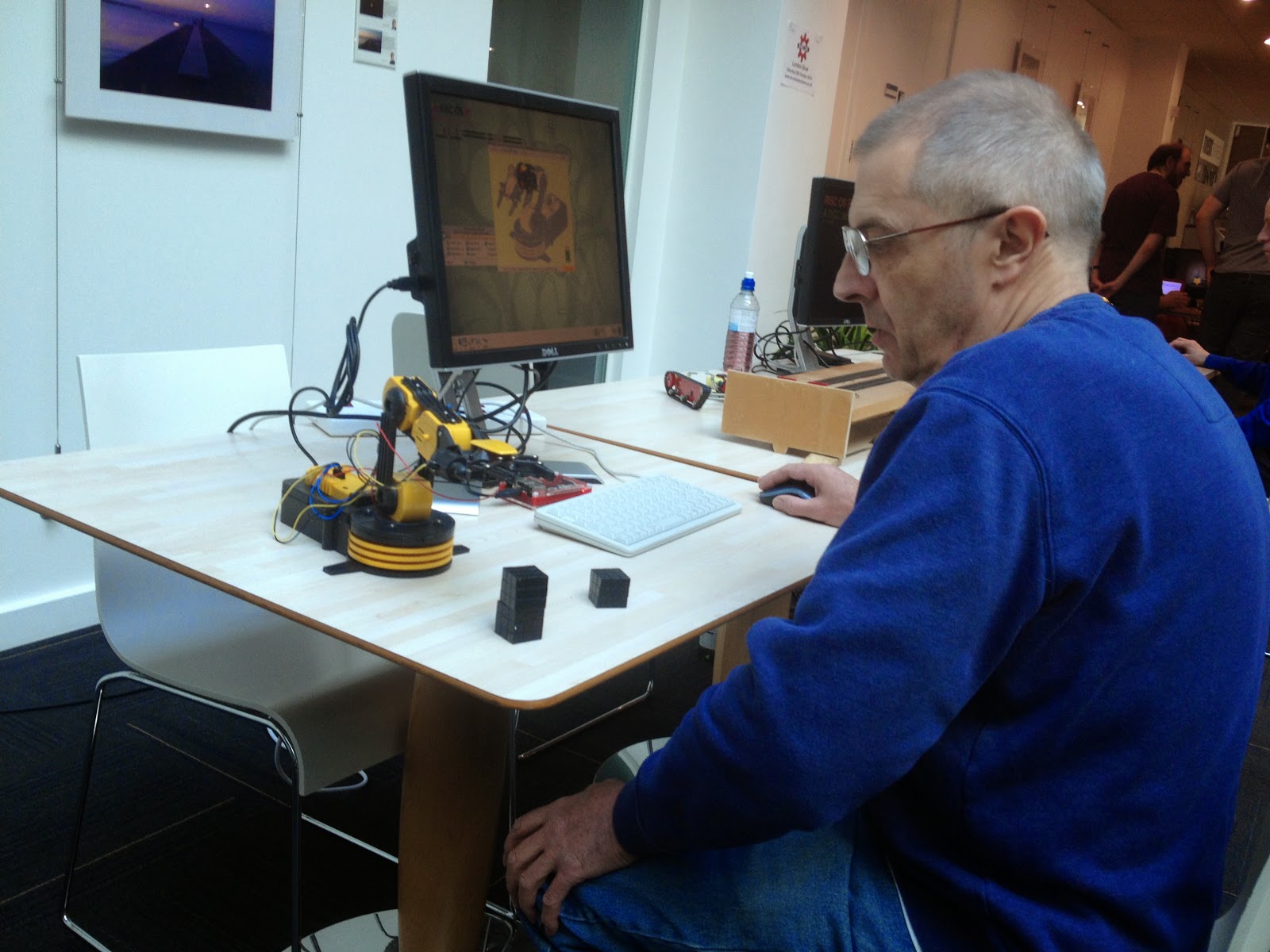 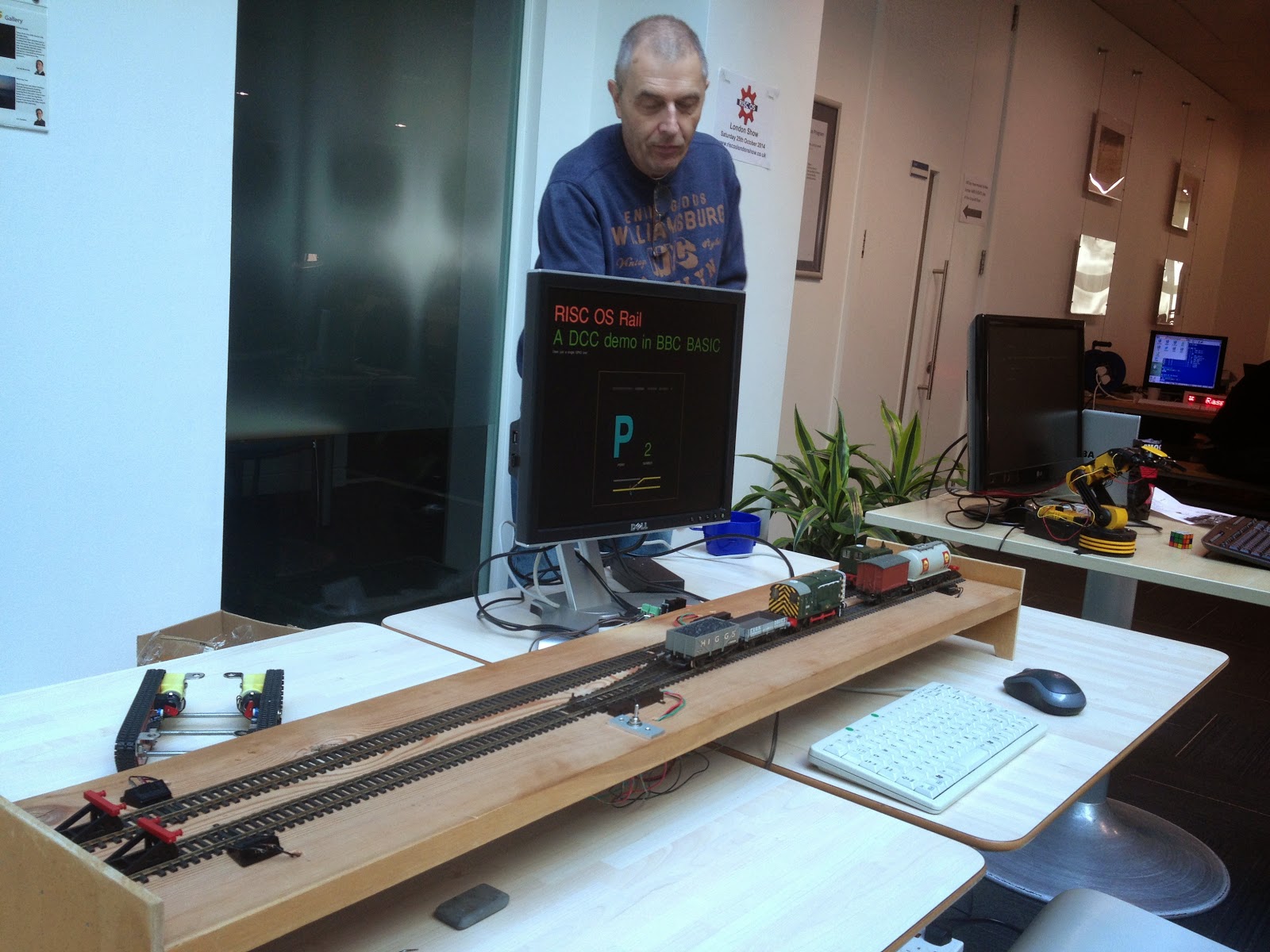 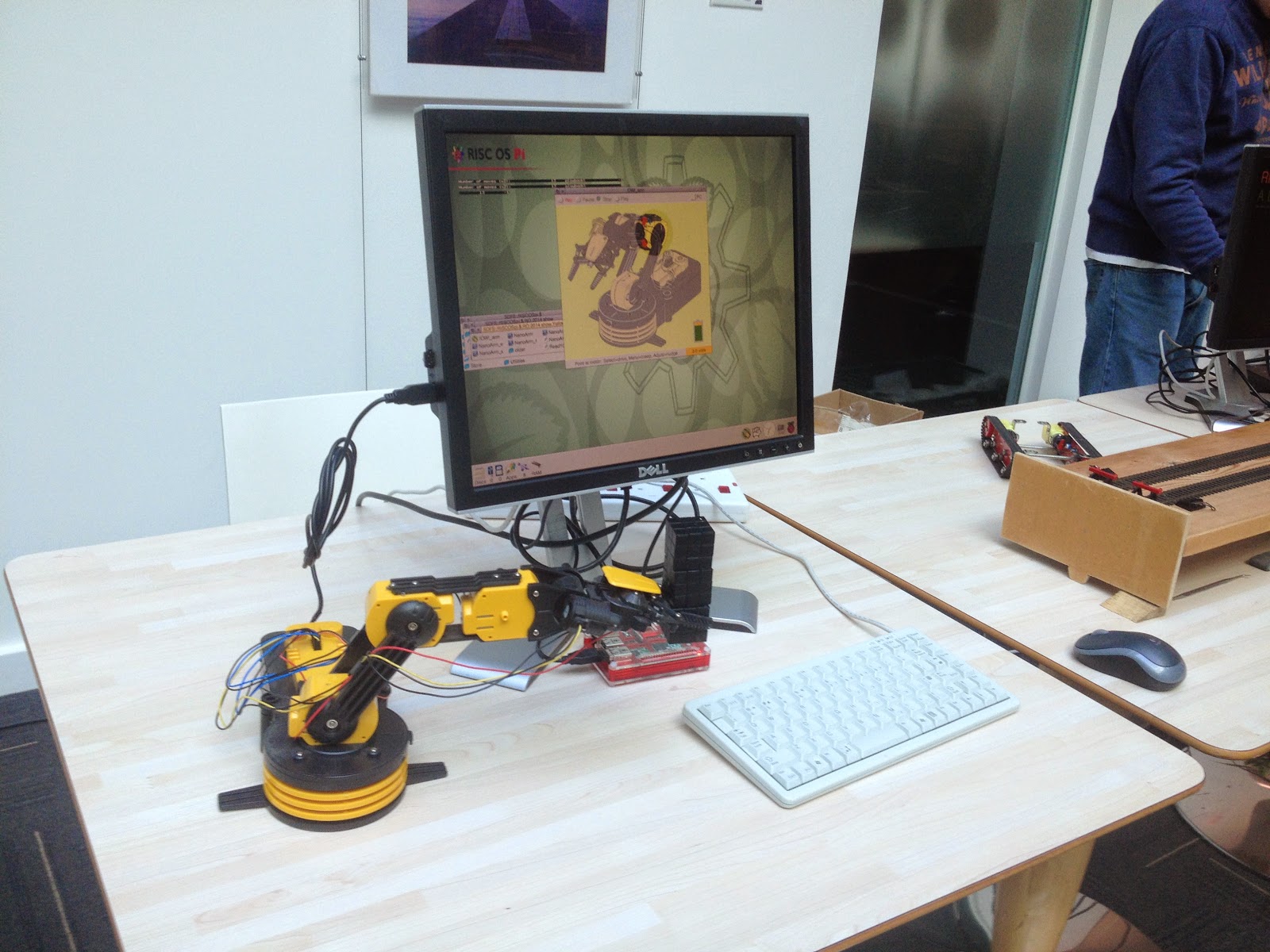 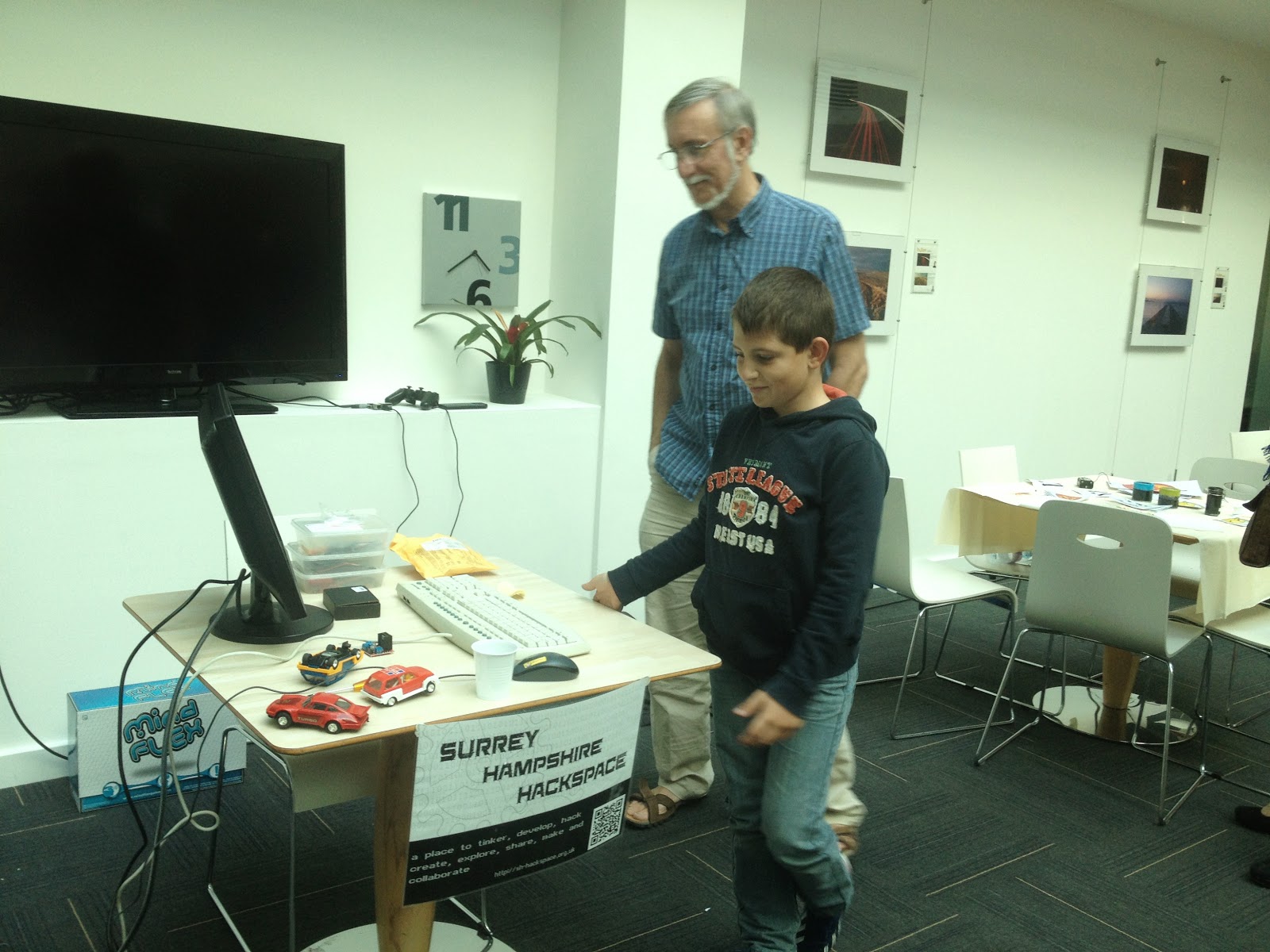 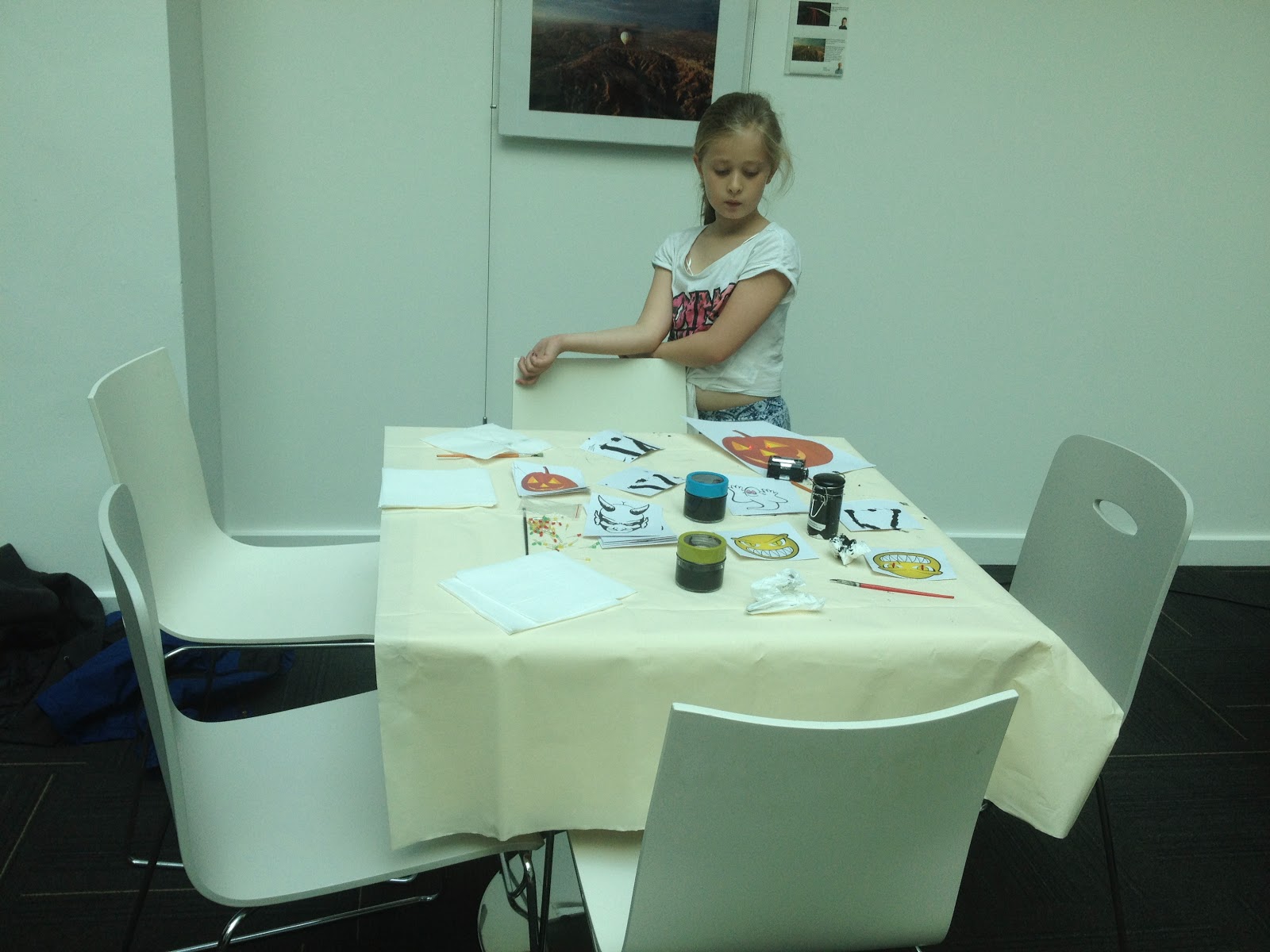 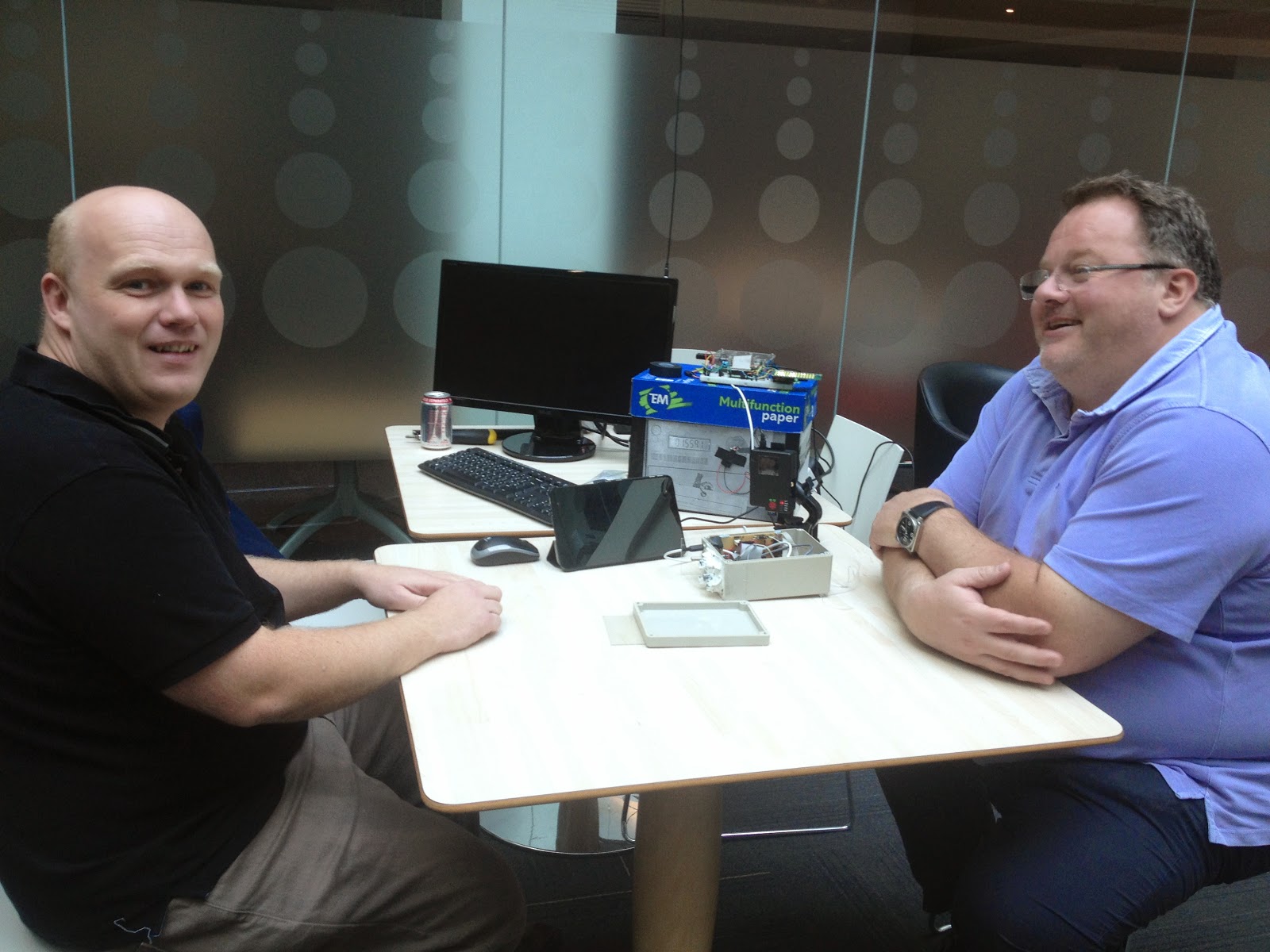 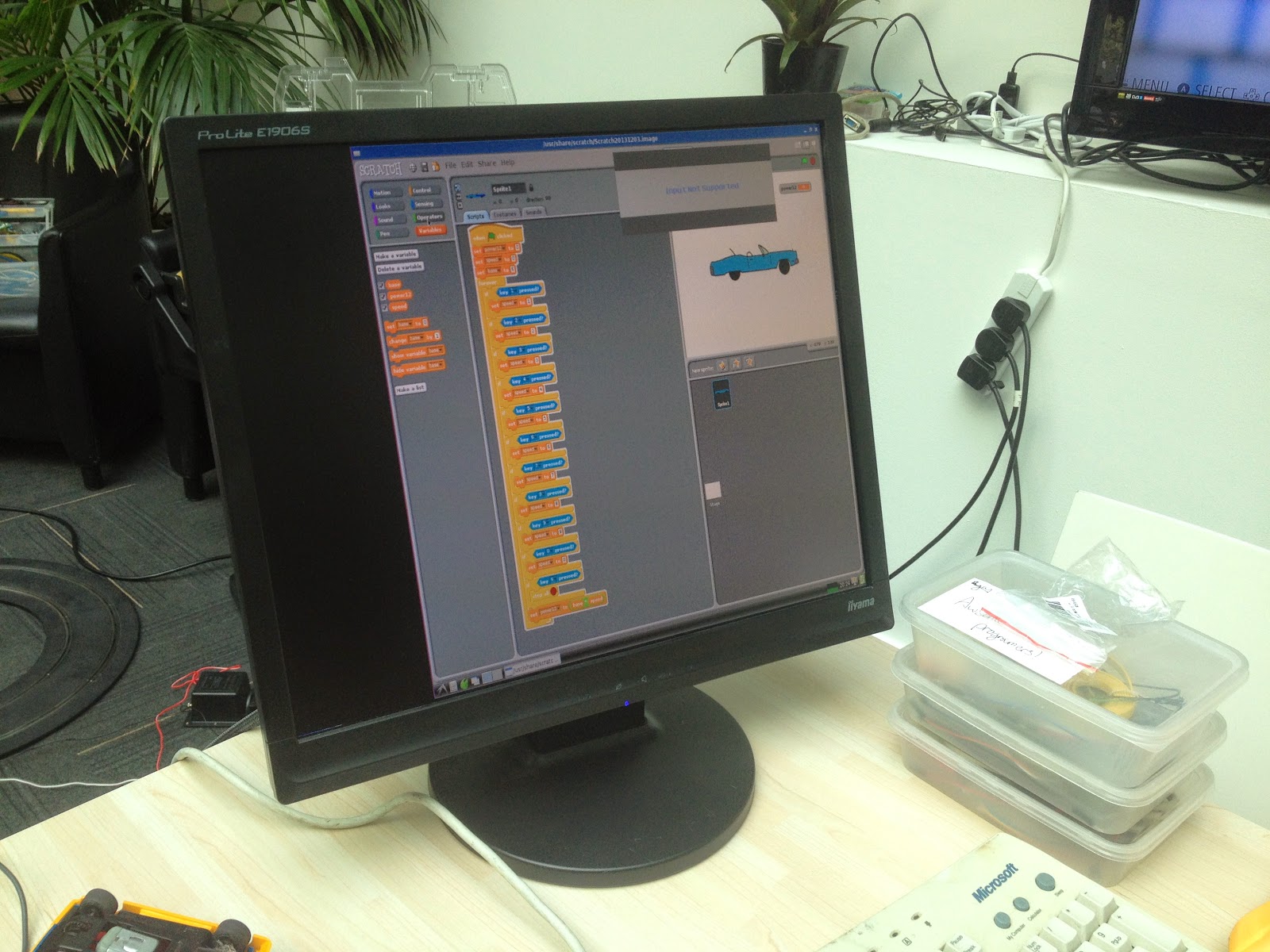 Posted by Winkleink at 6:48 PM